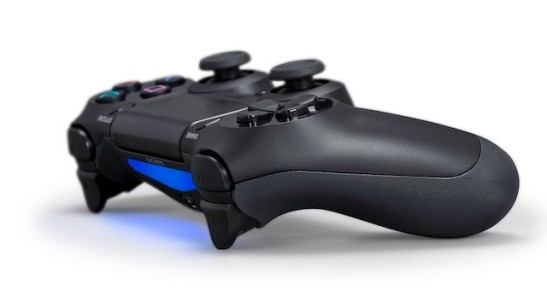 Announced during Sony’s press conference at Gamescom, Twitch will be part of  the PlayStation 4 experience and will utilize the share button on the Dual Shock 4 controller. The share button allows players to broadcast their game session with a touch of a button. The app will be available on the next-gen console this fall and it will be available for free with no PS+ subscription required.
If you prefer to spectate rather than livestream your gameplay, you’ll be able to do just that as well. According to the announcement, a viewer app will be available on the console.

During the Sony press conference at Gamecom, Twitch will be coming to the PlayStation 4 and will use the share button on the Dual Shock 4 controller. This funtion allows the user to broadcast their game session with a single touch of a button. It’s scheduled to be avaiable this fall and won’t require the PlayStation Plus subscription if you choose to use. And who wouldn’t want to use it? It’s a way to boost and show off your gaming skills. But if that isn’t what your into, there’s an option to just be a spectator with the use of the viewer app.

“PlayStation has a long history of delivering some of the best gaming experiences in the industry and we’re excited to have Twitch available on a console as heavily anticipated as PS4,” Twitch CEO Emmett Shear said in a press release. “Through this partnership we are paving the way for every PS4 gamer to become both a broadcaster and an avid spectator of amazing content.””Social capabilities are an integral part of PS4, so Twitch will play an important role in delivering a compelling connected experience to PlayStation fans,” said Sony’s Shuhei Yoshida. “Twitch’s gamer-focused community combined with our strong portfolio of innovative PS4 titles, will help define next generation gameplay and community engagement.”

2 comments on “The PlayStation Gets Twitch TV (Live Streaming)”