If you’re a big FIFA fan and were hoping for improvements for FIFA 14 over last years iteration. You’re going to be disappointed.

This wouldn’t be the first time EA has provided little to no care when it consist to the Nintendo brand. EA did the same for FIFA 13 on Wii, which was nearly identical to FIFA 12. All things considering, they are at least updating updating with new kits and player transfers over their previous installments. So if you’ve been skipping over the last few iterations of the FIFA series, this might be a good time jump on board. This approach seems to be tied to not only the Nintendo 3DS but also the PlayStation Vita as well.

It’s a shame that the portable side of FIFA doesn’t get the same care and attention as it’s big brothers. This sluggish approach is pointless and makes one wonder why EA even bothers to put the resources for the handheld market. Keep in mind that this isn’t Nintendo’s responsibility since they have no control over what EA does or does not do over the FIFA licences  And before you say that the reason is, “money,” please consider another possibility. 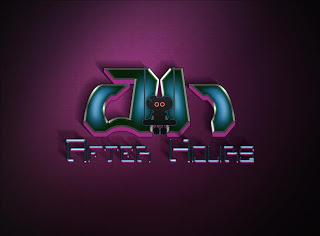 You can visit us on Twitter by clicking on our logo