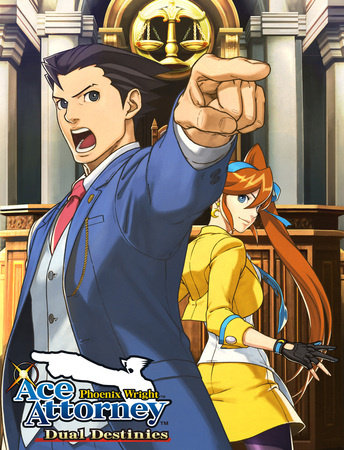 Shu Takumi, the creator of Phoenix Wright series, hopes that the series will be able, “to make a game that the fans will cherish.” He also was surprised to learn that Capcom brought back the lawyer [Phoenix Wright] to star in the next game in the Ace Attorney series. Though he didn’t take active part in, “Phoenix Wright: Ace Attorney – Dual Destinies,” he decided to leave the series in the hands Capcom. Takumi openly admitted:

“I do have mixed feelings about if sometimes. For instance, I was really surprised to see that after we focused on the new character of Apollo in the fourth game, the Dual Destinies team decided to bring Phoenix back. Ultimately, though, having creators other than myself take the helm is a valid choice, as it brings new directions and new story possibilities. The team on the new game have [also] looked at what the essence of Ace Attorney is, and as long as they can give the fans another great game to enjoy, I’ll be happy. After all, the fact that the series is still going over a decade after I made the first game is something I couldn’t possibly have imagined in the first place.”