Nintendo: This isn’t the same Link from A Link to the Past 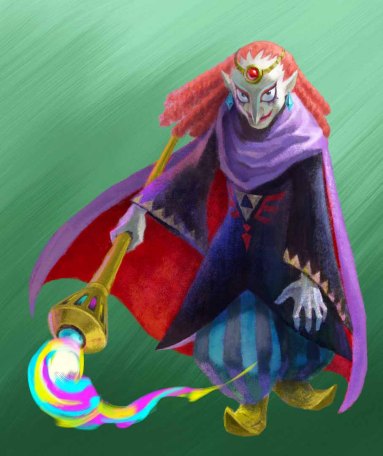 The producer, Eiji Aonuma, of “The Legend of Zelda,” series goal is to try and make each Zelda fresh and worthwhile. When regarding the main villain of “A Link Between Worlds” for the Nintendo 3DS, Aonuma intentionally wanted his team to try to create a character that was familiar and yet distinctive enough to be fresh.  When asked if this is the same Link from “A Link From the Past,” Aonuma explained:

“As you probably know, after A Link to the Past, Link goes off on a trip. The Link in this game is a different one. So I think we can assume that it’s quite a bit farther in the future, ” Aonuma explains. But according to the timeline, A Link to the Past is followed by the Oracle of Seasons/Ages games, Link’s Awakening, and the original Zelda games on the NES.”

One thing many long-live franchises are known for recalling past things in some fashion, the Zelda series is no different and with over 25 years with history. The series has plenty of references to draw upon.

“Would there be any specifics callouts take place during the adventure? “I’ll leave that to your imagination. Although, for example, Link’s Awakening is not a game that takes place in Hyrule itself, so it’s not like it directly connects to that one. Maybe that’s the right track to get you there?”

New details about the new villain, Yuga, sexual orientation has been brought into the forefront and the similarities [he] shares with the people of Gerudo from Ocarina of Time who were solely female with the exception that only one male was born every hundred years:

“I don’t think he’s a Gerudo,“ Aonuma clarified. “I think perhaps the designers were a bit influenced by the art from past games. One of things we did with him, actually, was to make him a little bit ambiguous gender-wise, whether he’s a man or a woman. Having the longer hair and all. He also actually sings in the game.” 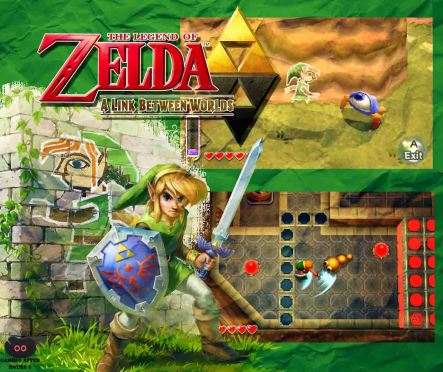 One thing to keep in mind that even though Eiji Aonuma, at this time, says, “I don’t think he’s Gerudo,” that doesn’t mean that Yuga can’t be in later games. It all depends on what their [Nintendo] vision is at that time. It’s not just the developers that influence the Zelda series, Fans also play a part in influencing the series as well. It is just as much ours as Nintendo. Our interpretations play a role in the creative process of this great franchise because without us, there would be no legend and no kingdom for us to save.

11 comments on “Nintendo: This isn’t the same Link from A Link to the Past”