Nintendo loses lawsuit, forced to pay a percentage of sales on every 3DS sold 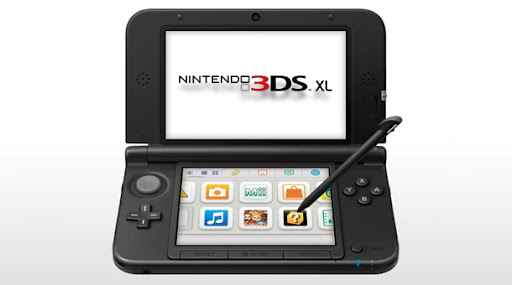 Nintendo has been found liable for infringing on a patent by Tomita Technologies for using their 3D camera lenses without permission. As a result of this, Nintendo is paying $15 million USD in damages and will have pay about $3 (1.82) of the wholesale price of each 3DS sold.

This won’t hurt Nintendo in anyways since they get to keep 98% of the total return when each Nintendo 3DS gets sold. This also means that they may also look for a different technology that won’t infringe on any patents. They could very well remove the camera all together or find another way to create the 3D camera that are different from how the overall design of the Nintendo 3DS currently is. It’s really up in the air at the moment.

Did you know you can follow GAH on Facebook, Twitter and Tumblr? For even more Nintendo 3DS news, stick with Gaming After Hours because we’re awesome.