Are you a Fire Emblem fan? Do you have a Nintendo 3DS? Well so are we and we have some Fire Emblem news for you. 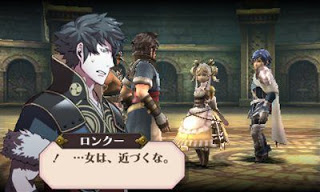 In this Fire Emblem game, you’ll be playing as the main character named Krom who’s the prince of the Kingdom of Iris at first. The interesting thing is that Krom is not the only main character in the game which we’d assume should make each play through slightly unique if you happen to decide to replay the game and if one of the main characters were to die.Fire Emblem will apparently allow you to choose your gender and other physical features as well as create your own unit. The game will also bring back Free Map and allow you to take part in duel battles. We assume that it’ll be like Pokemon in some fashion. Fire Emblem will also feature DLC but of what kind is yet unknown. 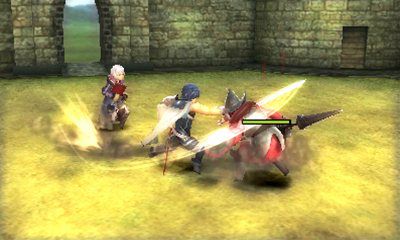 This entry was posted on 02/11/2012 by Byungsuk Kim in Handheld, Nintendo and tagged Customize, DLC, Fire Emblem, Nintendo, Nintendo 3DS, Turn Based.