Its not a Remake, its a Remaster 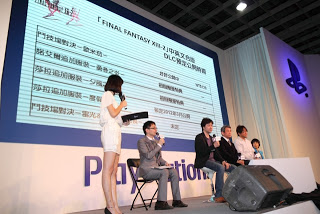 If you were hoping for a real remake of Final Fantasy X with drastic improvements and added content will be disappointed to know that Final Fantasy X is not a remake but a remastered with updated visuals. According to Square Enix’s Shinji Hashimoto that the difference between remake (Resident Evil) and remaster (ICO) may sound like semantics, but in fact there are entirely different expectations that come along with the two. So depending on your expectations, this may or may
not be the kind of news you’ve been wanting to hear. The good thing is that regardless of how you feel about it, you’ll be able to play Final Fantasy X on your PS3 and Vita. 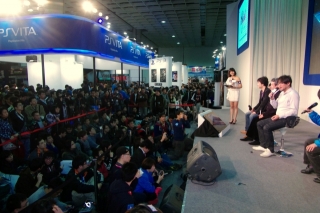