Microsoft: Xbox One Voice Commands Not Available In all Regions At Launch 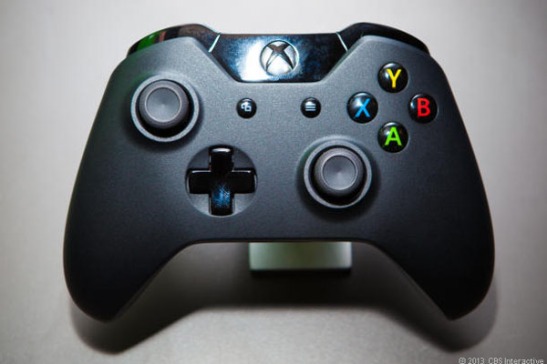 The one well know unique features about  the  Xbox One’s is it’s ability to control the console via voice. Microsoft has clarified that this feature will only be available 10 of the 13 markets at launch but will include 8 different languages. The “Xbox On” will only be available in five markets but will be available at a further date. The head of product development of Microsoft, Albert Penello, discussed language localization as the primary cause for the system’s delayed availability in select markets.

“Our vision is to bring conversational voice control and voice search to every country where we sell Xbox,” a Microsoft representative said. “At Xbox One launch, we will offer voice control in 10 of our 13 launch markets, with eight total languages: English US, English UK, French, Spanish MX, Spanish ES, Italian, German, and Portuguese. There will be some voice experience variations in different markets at launch; the ‘Xbox On’ voice command will only be available in five markets () and will come to others in the near future.

There are many complexities associated with delivering a great voice experience around the world, and we’re working hard to add more voice features and more countries; we’ll share more details in the future.”