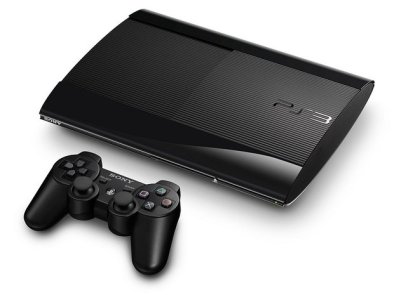 For the first time ever, the PlayStation brand will not have CD audio support. Those who were planning on playing their own beats on the new PlayStation 4, you will need to use Sony’s Music Unlimited streaming service to do so. The other part that many may find disconcerting is that the PlayStation 4 will not mp3 files, and nor will it support media servers or DLNA support, allowing media streaming from a PC.

In regards to these announcements and the numerous customer complaints, Sony worldwide studios president Shuhei Yoshida on Twitter suggest the company would consider it in the foreseeable future.

“Thanks for the feedback to the lack of MP3 and DLNA support at the launch of PS4. I’ll share with the PS4 Dev team for future consideration.”

The PlayStation 4 will release on November 29 in Europe and Australia, and November 15 in North America.

This entry was posted on 11/01/2013 by Byungsuk Kim in Sony and tagged CD, Playstation 4, Shuhei Yoshida, Sony.