Truth or Tale: 2 sources claim different speeds for the Wii U 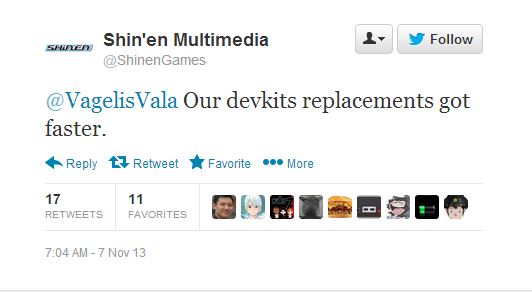 Reports will always appear even after a system is finalized and released. A source from NeoGaf claims that the Wii U hardware was faster than what the final specifications. Whether this is true or not will always be up for debate with those whose interests are fueled by the idea of technology. Counter to this argument, the  Germany based Nintendo developer, Shin’en Multimedia, went to twitter and said that, “Our devkits replacements got faster.”

This entry was posted on 11/13/2013 by Byungsuk Kim in Fuctionality, Nintendo and tagged Hardware, Nintendo, Truth or Tale, Wii U.