Microsoft: There is no way to make Xbox One backward compatible 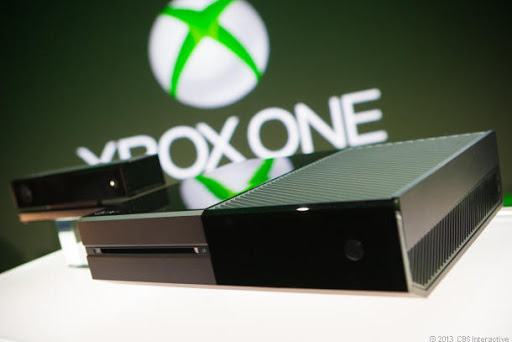 Major Nelson, of Microsoft warns Xbox One owners who wish to make their new system backward compatible should stop .

There have been claims around the internet that there’s a way to make Xbox One backward compatible through the developer so that it’ll play Xbox 360 games. Microsoft explained that by doing so could ruin your system if attempted.

Major Nelson explained on Twitter, “To be clear, there is no way to make your Xbox One backwards compatible & performing steps to attempt this could make your console inoperable.“

Microsoft said, “We strongly advise consumers against changing these settings as it could result in their Xbox One becoming unusable,” Microsoft said. “Customers who have put their consoles into this developer setting can revert by restoring factory defaults under Settings / System, select Restore Factory Defaults.”

This entry was posted on 12/08/2013 by Byungsuk Kim in Microsoft and tagged Backward Compatibility, Microsoft, Xbox One.