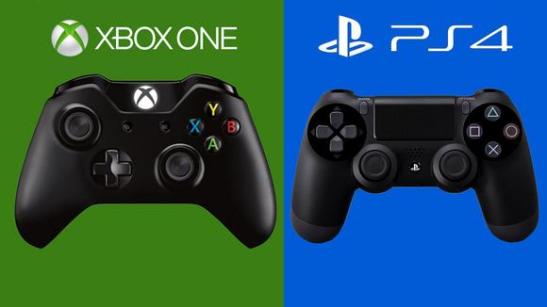 Sony provided IGN with a copy of a market briefing from the firm DFC Intelligence. Within, DFC notes that According to a marketing briefing provided by Sony and DFC intelligence, “The Sony PlayStation 4 has sold more units in its first two weeks than any other console at launch.”