Dead Island Movie is Resurrected for the Silver Screen 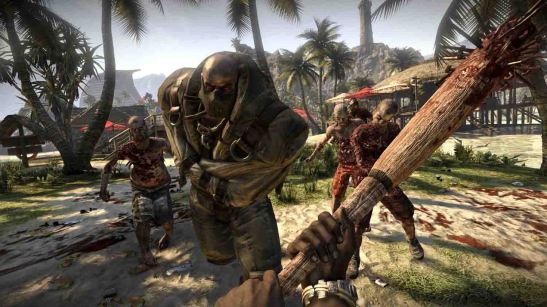 According to Deadline, Deep Silver is now working with Occupant Entertainment to help bring the movie based video game, Dead Island, zombie game to the big screen after the collapse of its deal with Liongate.

Originally the Dead Island movie came about back in September of 2011 but shortly after, the movie went into hiatus. Deadline explained that the rights reverted back to Deep Silver, which has now inked a new deal with Occupant, an indie production company and hopes to find a director and start production near the beginning of 2015.

“We are very much looking forward to seeing Dead Island open up to new audiences and showing off the fun everybody at Deep Silver has with this brand.”

There’s a lot going on in the world of Dead Island. The sequel, Dead Island 2, is being developed by Spec Ops: The Line developer Yager and is due out in 2015. There’s a MOBA, Dead Island: Epidemic, and an off-beat spin-off, Escape Dead Island.