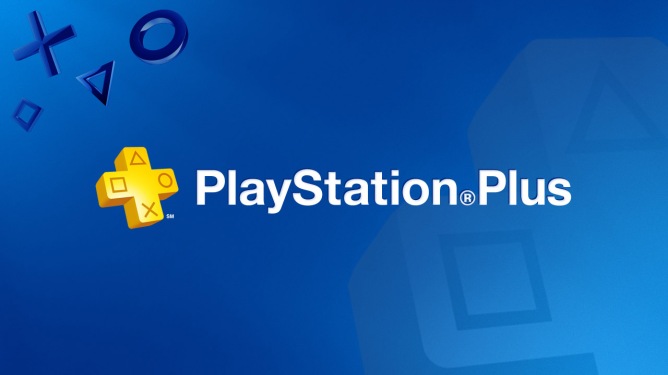 Sony has revealed the content set to arrive as part of September’s PS Plus subscriber rewards, with two of the titles once again set to be free the day they’re released.

Sony has announced several titles rewards for PlayStation Plus subscribers for September and will depending your system rewards.

PlayStation 4 owners will be getting two games such as the arcade shoot ’em up Velocity 2X and the multiplayer-centric Sportsfriends. PlayStation 3 owners will recieve the action-strategy Hoard and the PlayStation All-Stars Battle Royale. PlayStation Vita fans will get Joe Danger and Llamasoft’s psychadelic shooter TkX.