Tetris Ultimate for the PS4 Struggles to Run Smoothly 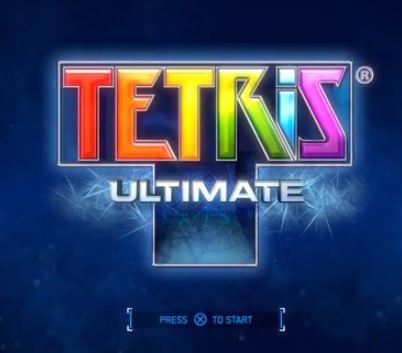 The legendary Tetris has arrived on the PlayStation 4 and Xbox One. Though the Xbox One version seems to run without fault, the PS4 version suffers from screen tearing, delayed interface, freezing and gameplay user inputs. Creating a frustrating gaming experience that no player should have to play through. Tetris Ultimate is horribly optimized for Sony’s next gen system and though it’s on the PlayStation 4, the fault lies with developer, Ubisoft for releasing an incomplete game.

This isn’t the first time the French developer, Ubisoft has released a flawed game. It’s more recent crime was Assassin’s Creed Unity when it released on the PS4 and Xbox One. For the most part, it was far more playable than the Tetris Ultimate but given how simple Tetris is compared to Unity, this is unacceptable.