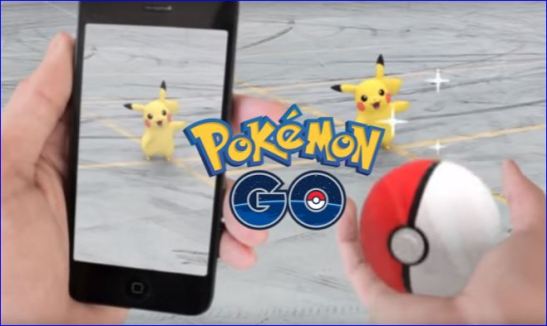 The ever popular Pokemon Go has finally received its first update. It’s live and ready to be downloaded. Pokemon Go developer Niantic, Inc has released the update (v.29.2) and was released on July 12. There is currently no information about the changes so far but it’s a safe bet that it’s a suitability and additional compatibility fixes.

This entry was posted on 07/13/2016 by Byungsuk Kim in Gaming After Hours and tagged Mobile, Niantic, Nintendo, Pokemon, Pokemon Go.