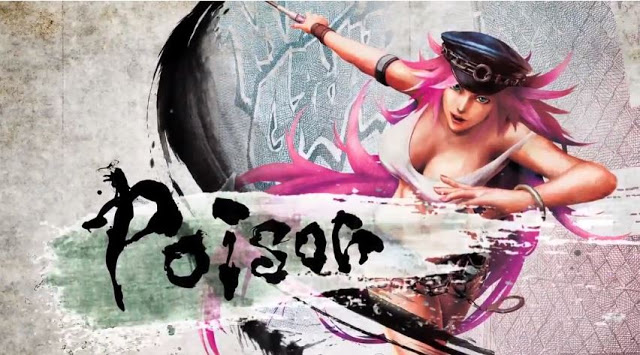 * Interesting side note about Poison is that she was originally a female but back then there was a concern that people in North America would be alarmed about fighting a woman so she was changed her into a transvestites.