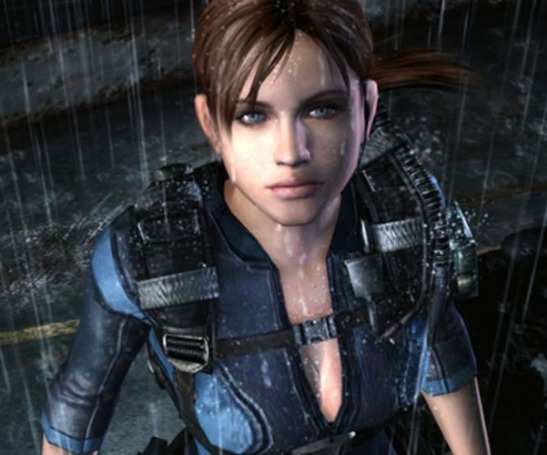 Resident Evil Revelations is an amazing game! From it’s atmosphere to it’s eery animations. It truly brings back many of the elements that made the series great. I remember playing it around a group of friends, and I literally screamed several times. Not only that, I fell out of my chair.

As far as this video is concerned, it’s quite clear that this YouTube user, Michaeldoeslife, doesn’t hold the same views and adoration as the general public. We know he’s ranting but he takes it to the point that it might be funniest thing on YouTube — not really. The worse part is that he’s serious!

Does anyone else find his voice annoying?