Preventing a Smash Confusion; Why Name Super Smash Bros. “For Wii” and “For Nintendo 3DS”

After the reveal of the next Super Smash Bros., it seems that Nintendo will be sticking with their current “for Wii U” and “for Nintendo 3DS” titles. This has been disappointing for those who were expecting the traditional Smash subtitles causing mixed reactions among fans. While most adore the art style of the cover and how each character is represented. Their concern is not within its overall look but the black font sitting underneath the Super Smash Bros. title

Comments on internet threads share the question as to why Nintendo decided to keep, “for Wii U” and “for Nintendo 3DS.’ Some calling into question as to why they decided to  place the name of the respected platform into the title itself. While others asked why they didn’t use another fighting term similar to Smash games of the past. Others simply felt that the word “for” feels oddly out of place and should be removed entirely.

While some may find it off putting for Nintendo to use such a generic title for one of their biggest and most popular franchise, the idea of using such a straight forward approach isn’t a bad idea. Once both versions makes its appearance on their respected platform (3DS arrives on October 3, US. Wii U arrives this holiday) asking them by name and title will be essential and having their respected platform being part of the title itself will help resolve most of the confusion that could occur as people venture out. 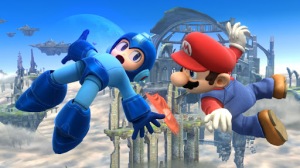 It would of been nice for Nintendo to stick with tradition and use another fighting term for these versions but that would add to the possible confusion. Particularly if the Wii U and 3DS versions had their own unique fighting term. Not only would consumers have to know which versions they’d want to pick up but they’d also have to know which of those versions it will work on. That may be easy for the many who know the franchise and have experienced the many iterations over the years but to the every-day consumer, that is not the case.

It’s understandable why some find having the word “for” in the title is in bad taste and why they would want it removed it all together. Simply using the subtitle, “Wii U”, “U”  and “Nintendo 3DS,” would work out just fine but it may of been that Nintendo simply thought that asking it by name would is best, remove any possible confusion. 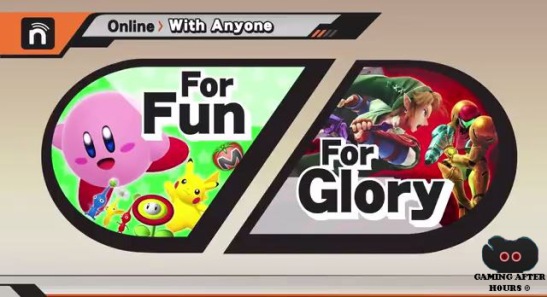 When you really think about, wanting to easily separate each of those titles by their platform makes sense and having it in the title itself helps do it. It’s written right on the box, it’s straight forward and direct while featuring the colorful cast of Nintendo’s most popular and beloved characters. No one wants a repeat of the Wii and Wii U debacle and identity crisis because of its lack of messaging on Nintendo’s part. And you can be sure that featuring the names of the given platform is a direct reflection of that mistake.

So what do you think? Do you think this is a good idea for Nintendo to keep the “for Wii U and for Nintendo 3DS”? Do you feel that they should keep with tradition and used another fighting term. Share your thoughts below. 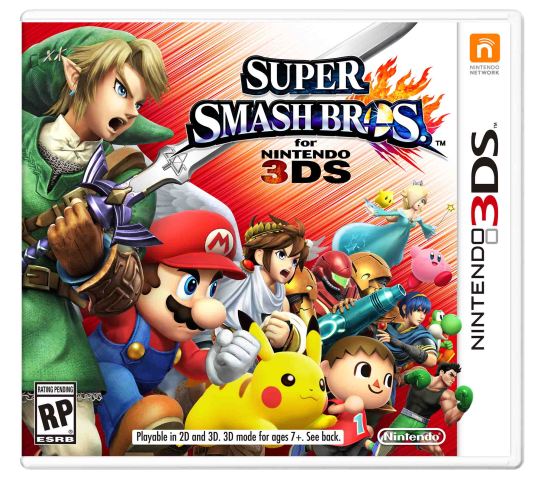 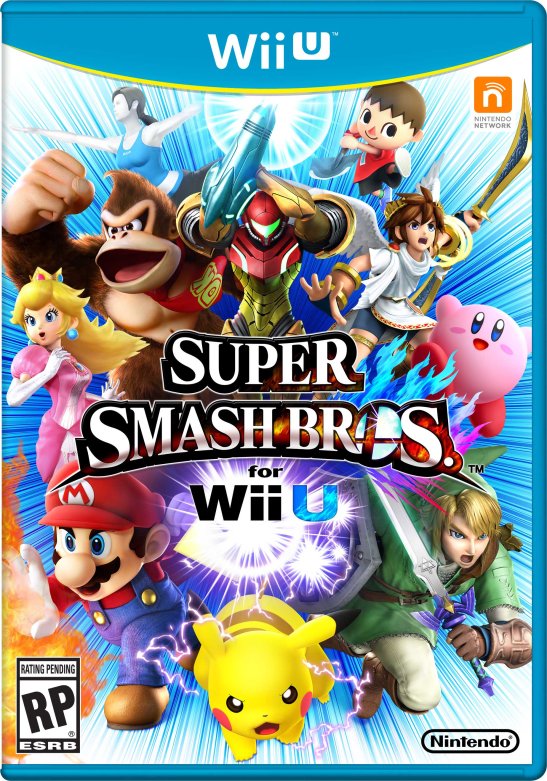 2 comments on “Preventing a Smash Confusion; Why Name Super Smash Bros. “For Wii” and “For Nintendo 3DS””