Many years ago, Nintendo released the Nintendo 64DD (Disk Drive) that was meant to expand the capabilities of the Nintendo 64. It was deemed a commercial failure and soon after, Nintendo discontinued it.

It wasn’t until recently that video footage started appearing on YouTube showing this obscure game in action. While it appears to be identical to the cartridge version of Super Mario 64, the unreleased 64DD version seems to be an unfinished, consisting of game breaking bugs and several subtle differences from it’s cartridge counterpart.

The idea that such a rare game was out there waiting to be bought from a secondhand shop in Japan is amazing. It makes one wonder what other rare collectibles are hiding the world. How many Mario 64DD’s are out there? Are there five or ten waiting to be discovered? Now that we know of its existence, will its ROM make its way onto the internet? Are there any differences out there between the cartridge and 64DD version? What secrets await to be discovered? Only time will tell. 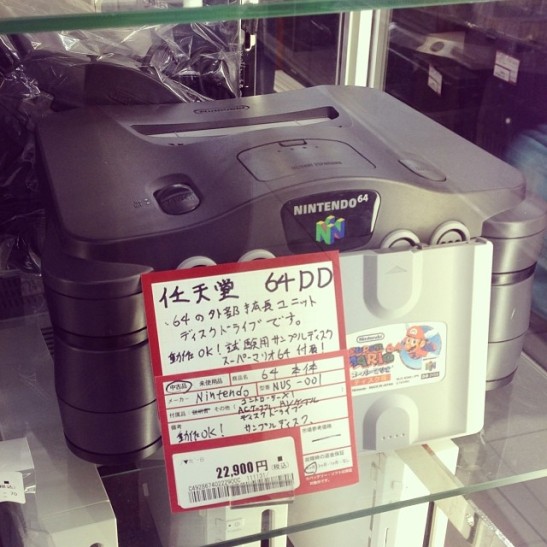 It was just sitting there at a second hand store in Japan. 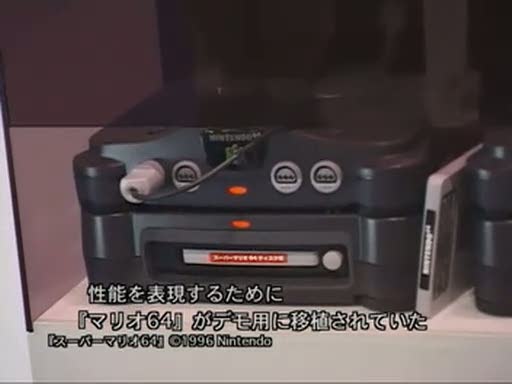