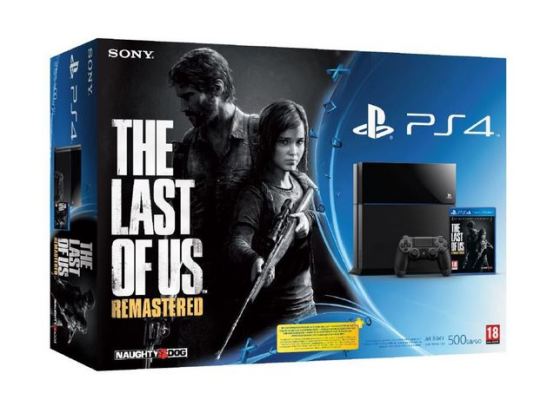 Are you going to pick The Last of Us PS4 Bundle?

The Last of Us: Remastered runs in 1080p, with a list of upgrades including higher resolution character models, improved shadows and lighting, and upgraded textures. It also comes bonus DLC material included, such as the Left Behind single-player expansion chapter, the Abandoned Territories multiplayer map pack, and the Reclaimed Territories map pack.

For even more PlayStation news, keep it right here