What can be said about Precursor Games? It’s been one disaster after another. Failing to reach it’s target for its Kickstarter champions for Shadow of the Eternals and now Kenneth McCulloch, the former Silicon Knights director and Precursor Games founder was sentenced by the Ontario Court of Justice this week after he was discovered with child pornography a year ago.

According to a report published by The Welland Tribune, Judge Joseph Nadel sentenced McCulloch to time served — 12 months — after the former game developer pleaded guilty to a charge of making child pornography available, though this being his first offence, his sentence was minimal in comparison. Presently, McCulloch has been in jail since his arrest back in 2013 and since then, has had additional charges in place such as: sexual assault, forcible confinement and sexual interference. He will have to wait next month when he returns to court to face those charges on August 26.

The report is said that McCulloch had “videos and images of young pre-pubescent boys engaged in sexual activity with adult women” on his computer and because of this, His name will be on a sex offenders registry list for the next 20. Additionally, his is forbidden to have contact with anyone under the age of 16. 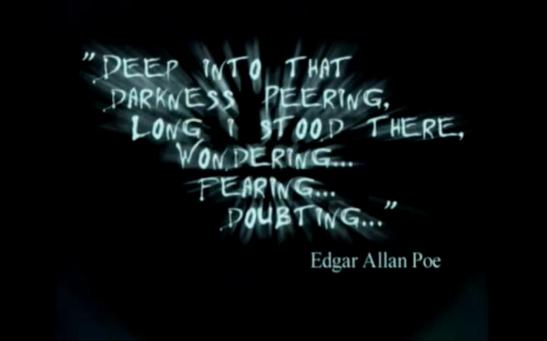 Many of you who have kept up with Precursor Games are aware that the company has attempted to distant itself since the whole fiasco caught wind in the press. That being said, the company has been developing the spiritual successor of the Nintendo GameCube cult classic, Eternal Darkness but with all it’s attempts and now this, Shadow of the Eternals may forever remain in the shadows, eternally untold. A misguided step paved with a horrific development history.

As wonderful as it would be to have a new entry the Eternal franchise, it’s hard to imagine many developers wanting to pick up development that was stained by Precursor games.

In a sense, it feels as though McCulloch has taken the franchise good name with him