Rise of the Tomb Raider is an exclusive to Xbox One 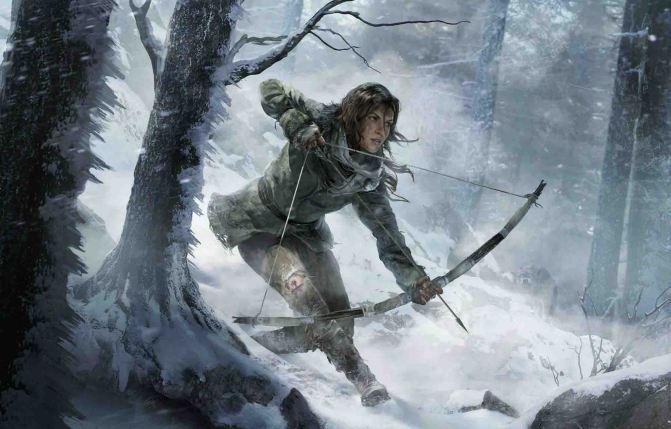 The next Tomb Raider game, “Rise of the Tomb Raider,” which is the next installment of last years reboot will launch exclusively on the Xbox One sometime in holiday 2015.

Head of Studios, Darrel Gallagher of Crystal Dynamics has explained on the Tomb Raider tumblr that this is not a timed exclusive, but a genuine [exclusive].

“Our friends at Microsoft have always seen huge potential in Tomb Raider and have believed in our vision since our first unveil with them on their stage at E3 2011. We know they will get behind this game more than any support we have had from them in the past – we believe this will be a step to really forging the Tomb Raider brand as one of the biggest in gaming, with the help, belief and backing of a major partner like Microsoft.”

The Tomb Raider franchise mostly been a multiplatform franchise but Crystal Dynamics reassured fans that they are not burning any of the bridges associated with PlayStation or PC.

“This doesn’t mean that we’re walking away from our fans who only play on PlayStation or on PC. Those are great systems, with great partners, and amazing communities. We have Lara Croft and the Temple of Osiris coming to those platforms this December, and Tomb Raider: The Definitive Edition is available on PS4.”

Tomb Raider is a very popular franchise and the idea of Lara’s newest adventure being exclusive on just a single platform is upsetting. On the other hand, this is great news for Xbox One fans and will certainly help grow the Xbox One community. At this point in time, it doesn’t seem to be timed-exclusive.

This entry was posted on 08/12/2014 by Byungsuk Kim in Microsoft and tagged Crystal Dynamics, Darrel Gallagher, Microsoft, Rise of the Tomb Raider, Xbox One.