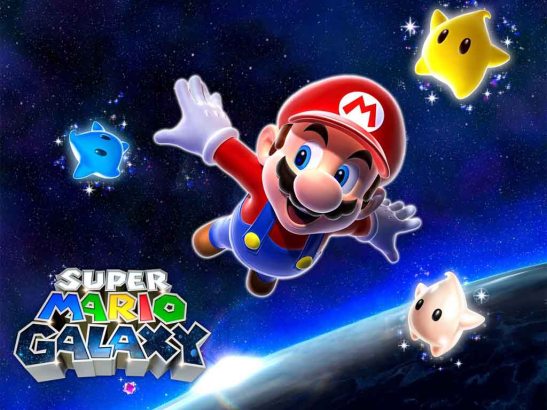 Super Mario  Galaxy is available for order on the Nintendo Online Store for those who are okay owning a tangible Wii disc for $15.00 This classic game was like no other Mario game before it and is playable on both the Wii and Wii U Nintendo system. It is also available for download via the Nintendo eShop for $19.99.

The game does not come with an instruction manual though but does come with a 12-month warranty.

“Prepare for lift-off with Mario and Yoshi!

In 2007, Super Mario Galaxy took the world of video games by storm. Now this first true Mario sequel in years re-energizes the franchise with new levels and new power-ups. Plus this time Mario gets to team up with his dinosaur buddy Yoshi, who adds new possibilities to the gravity-defying game play. It’s everything you love about the first game and more.”

This entry was posted on 01/17/2016 by Byungsuk Kim in Gaming After Hours, Nintendo and tagged Nintendo Online Store, Super Mario Galaxy, Wii, Wii U.