Bayonetta 2 has been listed in 3 online stores 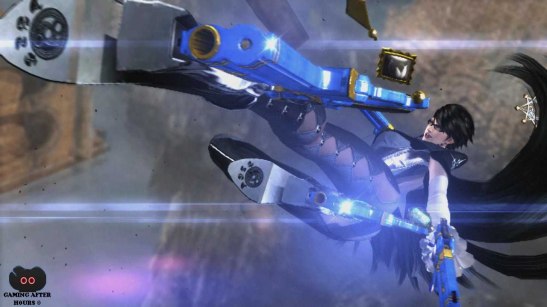 For even more Bayonetta 2 news, stick with Gaming After Hours

This entry was posted on 12/22/2013 by Byungsuk Kim in Nintendo and tagged Bayonetta 2, Nintendo, Platinum Games, Wii U.