NINTENDO to embrace universal accounts in future but when? 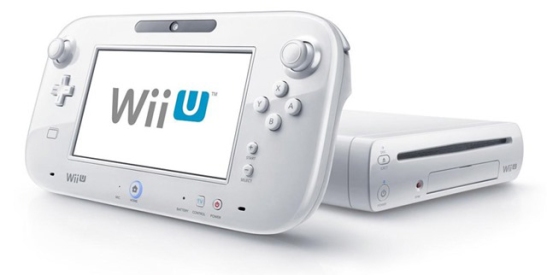 It’s been a long time coming and even though this has been talked about in the past, it’s never been much more than a few mentions with little to no idea of how it will be done. But we now have a much clearer idea of what very well be in the cards for Nintendo. President, Satoru Iwata, has told investors that the company will eventually embrace a universal account system sometime in the future.

This is the first step of our efforts to transform customer relationship management from device-based to account-based, namely, consumer-based, through which we aim to establish long-term relationships with individual consumers, unaffected by the lifespans of our systems. Our future platform will connect with our consumers based on accounts, not devices.

Of course, when we do launch new hardware in the future, rather then re-creating an installed base from scratch as we did in the past, we wish to build on our existing connections with our consumers through NNIDs and continue to maintain them. Another very important point that we need to consider is how we will incorporate smart devices into Nintendo platforms, which were composed solely of Nintendo hardware in the past.

Much of the Nintendo gaming community have been clamoring for this kind of feature for many years. The idea of having to buy the same game two or more times just because it’s on a different platform was never the most appealing for many people. Many companies already use a similar account based system like Apple and Sony and it stand for reason that Nintendo would as well.

The idea of a universal account is simple. If one were to buy the Super Mario Bros (NES) version on one system like the Wii, and because it’s not linked to that system anymore and will be rather connected to your Nintendo Network ID  (NNID). You could take Super Mario Bros from you’re Wii, to your Nintendo 3DS/2DS, to your Wii U. All without having to purchase it three times for each system.  This kind of ID system based also would mean that all your purchases will be safe if by chance your system becomes lost or stolen. It’s also great for people who have invested heavily in the Virtual Console services since it’s creation on the original Wii.

This entry was posted on 01/30/2014 by Byungsuk Kim in Handheld, Nintendo and tagged Nintendo, Nintendo Network, NNID.