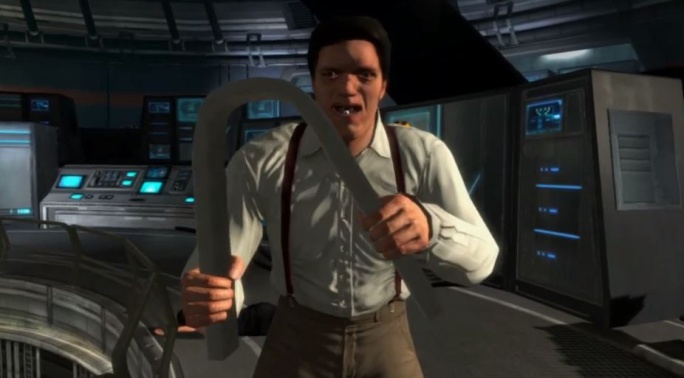 NBC News reports actor Richard Kiel who is best know as the villainous Jaws from the the James Bond franchise, has passed away at 74, according to his son, Richard G. Kiel.

Kiel was born in Detroit, Michigan on September 13, 1939 and started his acting career in the 1960’s. He played as the metal-mouth Jaws in the Roger Moore James Bond films, “The Spy Who Loved Me” (1977) and “Moonraker” (1979). The actor stood at an outstanding 7 feet 2 inches (2.2 meters) tall, making him one of the most recognizable villains in the franchise, He passed away at Saint Agnes Medical Center in Fresno, California. He was in the hospital a week before due to a leg injury. It is currently unknown what caused his death. 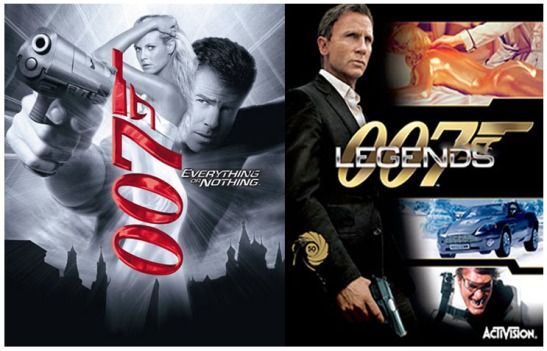 Kiel reprises his infamous role in the 2004 “James Bond 007: Everything or Nothing“. Everything or Nothing Bond used Pierce Brosnan’s likeness as James Bond and changed the players perspective from a first person to a third person. The game was developed for the Game Boy Advance, GameCube, PlayStation 2, and Xbox.

Kiel returned as Jaws in “007 Legends” where he faced off Daniel Craig James Bond instead of Roger Moore. 007 Legends was to commemorate the James Bond franchise 50 year anniversary and unlike Everything or Nothing, you view the world through Bonds eyes in first-person. The developer used five events from the past films including a recreation of famous Bond scenes from Moonraker which only included the space station set piece from the film. You do face off against Kiel (Jaws) but its only lasts for a short time. The game was developed for Microsoft Windows, Steam, PlayStation 3, Wii U and Xbox 360. 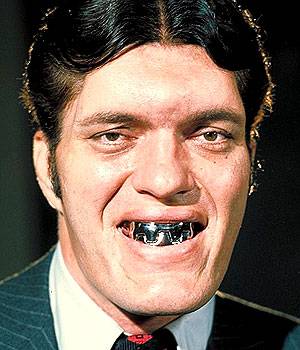 Even though he passed away, he will forever live in cinema history forever. It’s very doubtful this will be the last time we’ll confront Jaws in interactive entertainment as I’m sure we will face the jaw crunching villain in other ways.

Thank you for the memories Richard Kiel and rest in peace