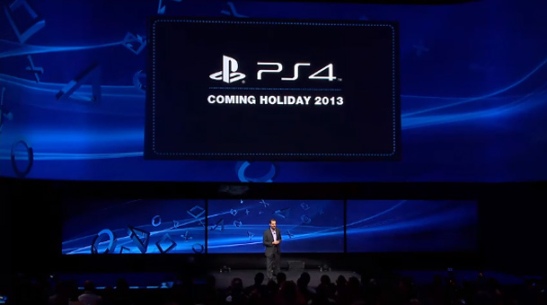 Sony has announced that their next-generation system, the PlayStation 4 will be arriving in North America and Canada on November 15 and Europe, Australia and New Zealand on November 29 . Both the Xbox One is said to be launching that month as well but Sony firmly believes they are ready for the most part

“Sony has made fantastic progress as it prepares to release the PS4, but the console still lacks a show-stopping exclusive game,” said Rob Crossley, following the announcement at the Gamescom trade fair. “That will certainly come eventually, but some might argue the most crucial time is now.

You can now pre-order the PlayStation 4