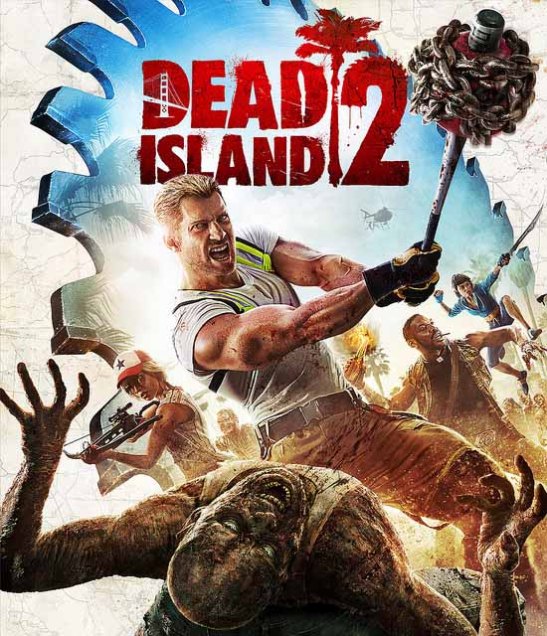 The previous developer Techland has moved to other projects but Yager Development has taken upon themselves to face the dead inhabitants of the zombie infected Dead Island 2 and experience “seamless multiplayer.”

In a Eurogamer video, Jörg Friedrichone talked about “seamless multiplayer” where the moment you start playing, you’ll be able to meet other players without the need to go into lobby’s, server lists. Yager mentions that if your friends are playing online, you’ll more than likely be able to play with your friends.

You’ll be able to craft your weapon like past games but this time, it’s been streamlined in such away that you create it on the spot. If your playing with someone, they’ll be able to watch your back as you craft your next zombie death weapon. The areas will be far more vast than ever before but you’ll still have a few loading screens.

Dead Island 2 will come out for the PlayStation 4, Xbox One and Microsoft Windows in 2015.

For me Dead Island 2, keep it right here

For even more Smash Bros. perspectives , follow Gaming After Hours