[Update] The world loses one of its greats; Robin Williams dies at age 63 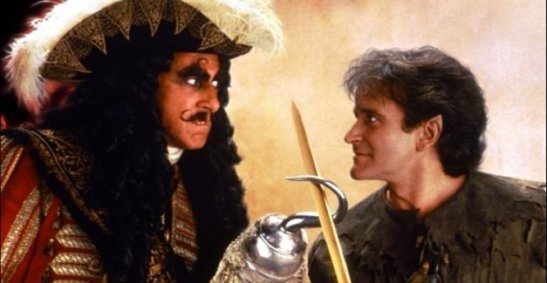 New information has become available about the passing of Robin Williams thanks to Marin County Sheriff’s Department.

Williams died from asphyxia due to hanging Monday morning where he was found by his assistant slightly suspended in a seated position.

There was also chemical substances found in his system at the time of his passing, and toxicology results will not become available for two to six weeks as further testing is preformed.

Lt. Keith Boyd of Marin County Sheriff explained that Williams hanged himself with a belt around his neck and then cut himself with a pocket knife and that he had “acute, superficial cuts” located “on the inside of his left wrist.”

Boyd explained to reports the following.

“Mr. Williams [was found] clothed in a seated position, unresponsive, and with a belt secured around his neck with the other end of the belt wedged between the closed closet door and door frame.”

According to reports, Williams’s wife, Susan Schneider, was the last person to see him before his passing. She was inside the home and went to sleep around 10:30 p.m. In the morning, Schneider left the home, thinking that Williams was still sleeping. It was around 11:45 a.m where his assistant went the to bedroom and discovered Mr. Williams.

Actor-comedian Robin Williams passed away this morning at his home, he was 63

According to a press release issued by the Marin County Coronor’s office, the cause of death is believed to be suicide via asphyxiation.

Asphyxia – is when the body struggles to be able produce enough oxygen for the body and if not treated in a timely manner, can cause death.

“Robin Williams passed away this morning, He has been battling severe depression of late. This is a tragic and sudden loss. The family respectfully asks for their privacy as they grieve during this very difficult time.”

“This morning, I lost my husband and my best friend,” said Schneider.  while the world lost one of its most beloved artists and beautiful human beings. I am utterly heartbroken. On behalf of Robin’s family, we are asking for privacy during our time of profound grief. As he is remembered, it is our hope the focus will not be on Robin’s death, but on the countless moments of joy and laughter he gave to millions.”

Williams was nominated for an Oscar for Best Actor three times, and has had one success after another. He took home an Academy Award for Best Supporting Actor for his performance in 1997’s Good Will Hunting.

It was reported that last month, Williams was entering into a Minnesota rehab facility to “focus on his continue commitment” to sobriety, his rep told the Daily News.

Millions grew up with this man, remembering his humorous zing to cause a whole room burst into laughter. I myself love Robin and grew up watching him. Of all the things that I remember most is interesting interpretations of the 1991 movie “Hook” where Peter grew up, faced Caption Hook and saved his beloved children. I was literately ‘hooked’ on that movie for years, watching it over and over as child and hoping to someday go to Neverland myself. I really wanted it to be a real place. 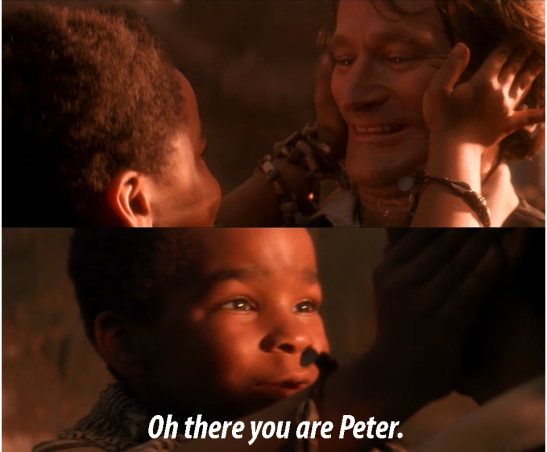 Find out that Robin and his wife named one of their children after the iconic Zelda from “The Legend of Zelda” amplified my love for the man and it made me adore him even more.

Please take note that suicide is never the answer. Depression is a serious issue and if you ever need any help or know anyone else who you believe is in need. You can call the National Suicide Lifeline.
YOU ARE NOT ALONE!
1-800-273-8255

We love you Mr. Robin Williams
Rest in Peace

5 comments on “[Update] The world loses one of its greats; Robin Williams dies at age 63”